In April 2015 Westminster's contractors are consulting the public about improvements to Cambridge Circus. The consultation period ends on 8th May 2015. Subject to approvals, it is planned to start the works on site in August 2015 and to be completed by February 2016.

The scheme takes into account the need for Quietway 19 to pass through the junction between Soho and Covent Garden. 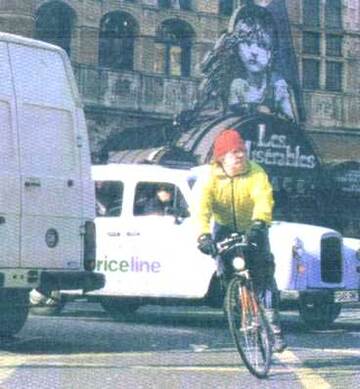